PAT ROCK – HOLLYBRIAR
Pat has had a passion for genetics and animal breeding since she was a child. she bred her first litter in 1961, studying the performance records of potential stud dogs through the pages of The American Field weekly. Pat earned an undergraduate degree in Medical Laboratory Technology and worked in hospital clinical labs, then took a graduate degree in Microbiology and turned to college teaching for the next three decades.

Pat has been a member of the United States Lakeland Terrier Club since the early 1970’s, has served terms on the Board, also as President, has chaired the Health Committee, brought about the club’s first Breed Health Survey, has written columns for the AKC Gazette for many decades, was instrumental in the enrollment of the breed in the UCDavis Canine Genetic Diversity Project, an ongoing endeavor to preserve as much genetic diversity in the gene pool as possible for the preservation of the breed into the future. 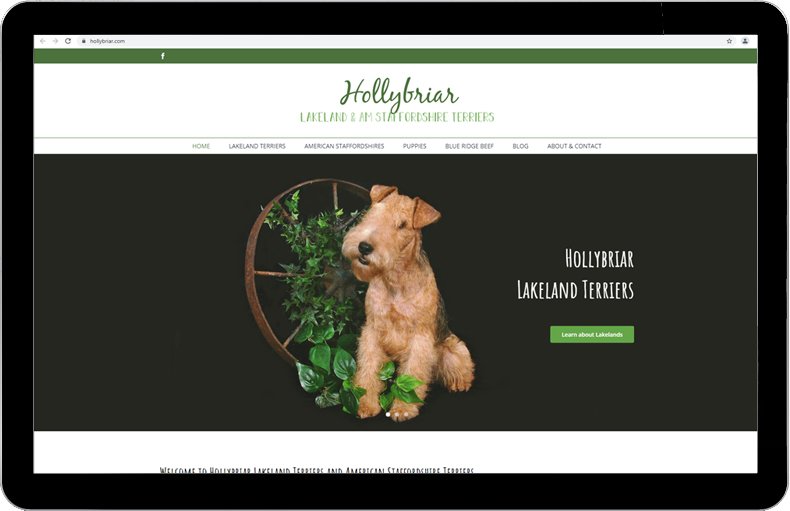